Marlon Dumas is a professor of Information Systems at the University of Tartu and Research Director at the Estonian Software Technologies and Applications Competence Centre (STACC). He is co-editor of a textbook on Process-Aware Information Systems (Wiley, 2005) and has taught BPM internationally both in academia and as a corporate trainer for more than twelve years. He is also an active BPM researcher with a focus on process modeling, analysis, refactoring and mining. His research in the field of BPM has received several awards at international conferences including several best paper awards at the International Conference on BPM and a 10-years most influential paper award at the MODELS’2011 conference. He is also co-inventor of six BPM-related patents. For more on his research, see Scholar, DBLP and his website. 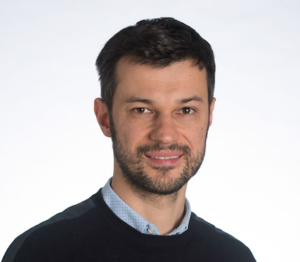 Marcello La Rosa is a professor of Information Systems at The University of Melbourne, Australia. Prior to that, he held an appointment at QUT, Australia, where he led the BPM Discipline between 2016 and 2017. Marcello is the driving force behind the Apromore open-source project, a cross-university collaboration for the development of an advanced process analytics platform, and contributes to the predictive process monitoring platform Nirdizati. His research interests focus on process mining, analysis and consolidation. His research appeared in major journals such as IEEE TSE, IEEE TKDE, ACM TOSEM and ACM CSUR, and major conferences such as ICDM, BPM, CAiSE and ER. He received a best paper award for his work at BPM in 2013, at ER in 2016 and at ICSSP in 2017. Marcello has taught BPM to students and practitioners in Australia and overseas for over ten years, and delivered different consultancy services to industry. His MOOCs, co-developed with the other authors of this book, have been attended by over 25,000 students worldwide. For more on his research, see Scholar, DBLP and his website. 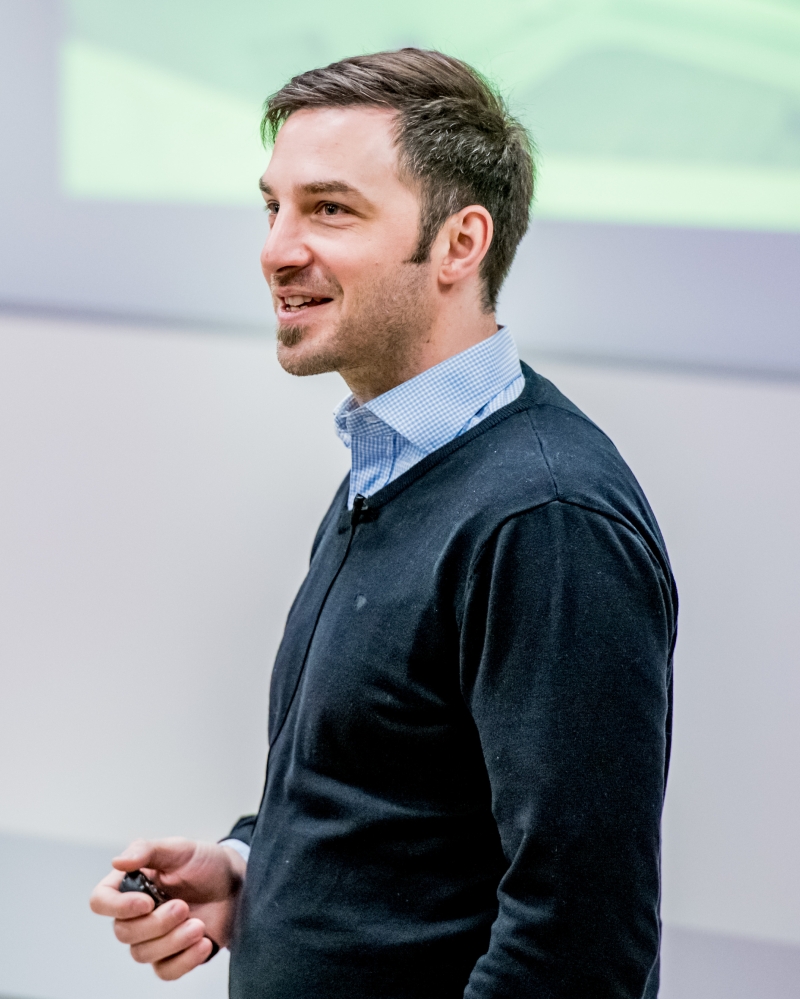 Jan Mendling is a professor at the Institute for Information Business at the WU Vienna, Austria. Prior to that, he held positions at Humboldt University of Berlin, Germany, and at QUT, Australia. Currently, he is also a visiting professor at the University of Ljubljana and the University of Liechtenstein. His main research interests are in business process management and process mining. His research appeared in major journals such as IEEE TSE, IEEE TKDE, ACM TOSEM, EJIS, JAIS, DSS, BISE, IS and IEEE Software, and major conferences such as BPM, CAiSE, ECIS and ICIS. He received best paper awards for his work at BPM in 2015 and ICSOC 2010, the best dissertation award from the Austrian Computer Society (Heinz Zemanek Award) and the TARGION Science Award. He is also co-editor of Business Process Management Cases (Springer 2018), co-author of Wirtschaftsinformatik (de Gruyter 2015), and author of Metrics for Process Models. Jan has taught BPM to students and practitioners at different institutions in Europe and Australia. He is co-founder of the Berliner BPM-Offensive, a practitioners’ forum for BPM, and a board member of the Austrian Process Management Society (Gesellschaft für Prozessmanagement). For more on his research, see Scholar, DBLP and his website. 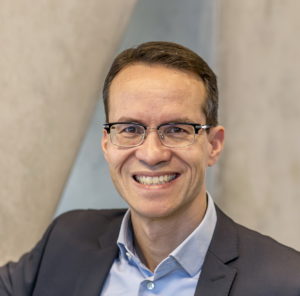 Hajo A. Reijers is a professor at the Department of Computer Sciences of the Vrije Universiteit Amsterdam. He is also a part-time, full professor at Eindhoven University of Technology. Previously, he worked as a management consultant for Accenture and Deloitte and as head of research for Perceptive Software. His research interests are in business process management, workflow technology, business process improvement, and conceptual modeling. He published in major journals such as JMIS, JIT, JAIS, DSS, BISE, IS and IEEE Software, and presented work at major conferences such as BPM, CAiSE, ECIS and ER. Hajo has taught BPM to students at all academic levels and provides training to professionals at the TIAS School for Business and Society. He is one of the founders of the Business Process Management Forum, a Dutch platform for the exchange of knowledge between industry and academia, and the managing director of the European BPM Round Table initiative. For more on his research, see Scholar, DBLP and his website.